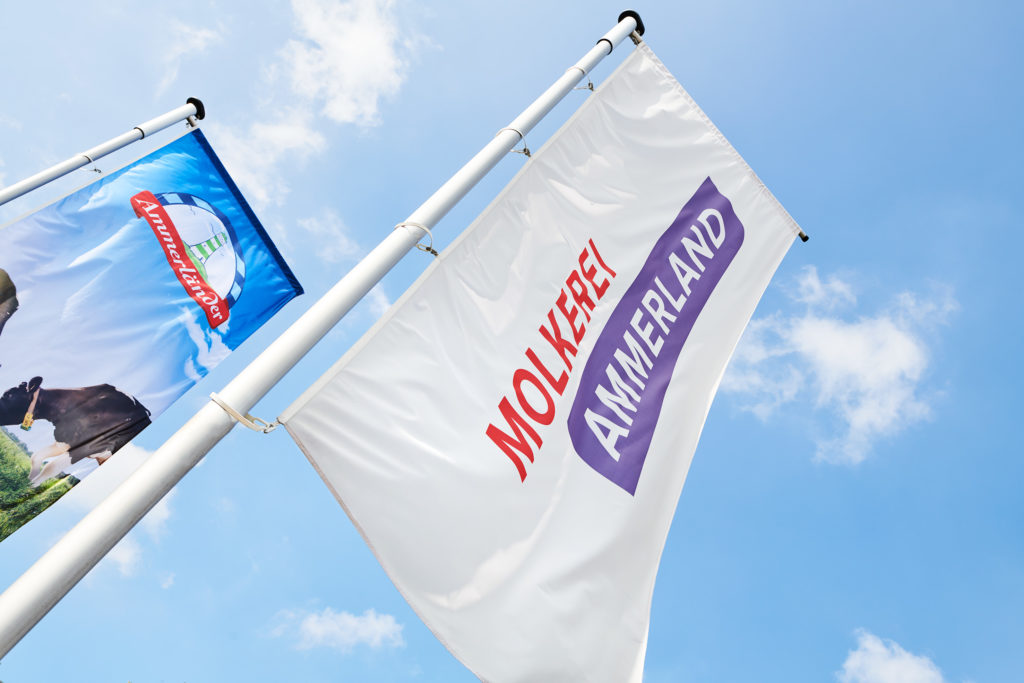 Molkerei Ammerland’s sales increased “in a politically difficult market environment” in 2019 by around EUR82m or 8.9 percent to EU 998.6m. The volume of milk processed, increased by 8.8 percent to 1,965.7m kg. The increased volume of raw material in 2019 is due both to the admission of new members and to increases from existing milk suppliers.

Like the entire industry, the Ammerland dairy and its milk producers are also feeling the economic effects of the Corona crisis very strongly. As a result of the temporary curfews, important sales channels (e.g. catering and out-of-home consumption) at home and abroad have collapsed or almost come to a standstill. In the view of Molkerei Ammerland, the tendencies currently being observed in Europe towards a gradual easing of the restrictions will initially only lead to a very slow increase in demand. A normalisation of the situation is not foreseeable due to the unforeseeable consequences of the crisis.

The corona crisis is currently putting the development of the milk price under strong pressure, as a seasonally high milk supply meets a shrunken or completely disappeared demand as a result of restrictions in public life. Molkerei Ammerland is therefore campaigning for a voluntary reduction in milk volumes against payment, financed by the EU milk package.