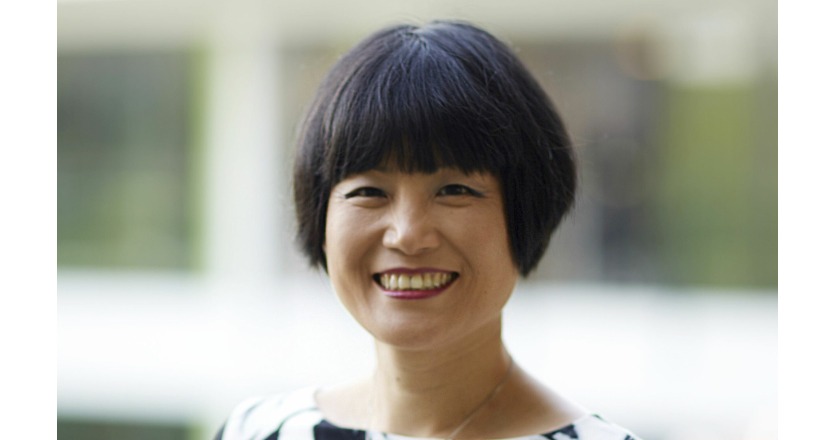 Lillie Li Valeur (52) will become new head of Arla Foods German from 1 May 2022. As Managing Director and Group Vice President, she will be responsible for Arla Foods’ entire business in Germany. She will report to Arla Europe board member Peter Giørtz-Carlsen. For the past two years, Lillie Li Valeur has been CEO of the Danish-based Good Food Group. Prior to that, she worked for 18 years in various international management positions at Arla Foods. She succeeds Patrik Hansson in Germany, who, as already announced in March, has taken over the position of Chief Marketing Officer at the Arla Foods Group as of 1 April 2022.