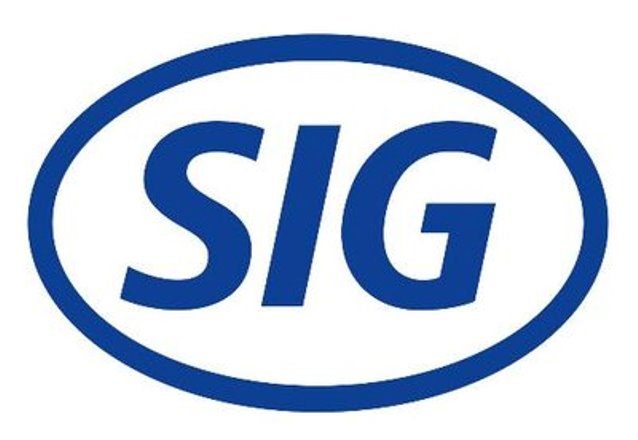 SIG announced three new appointments to its Group Executive Board. Two executives are being appointed to manage the Asia Pacific region, taking over from Lawrence Fok, President and General Manager Asia Pacific, who is leaving the company. This move to a dual leadership structure is a consequence of the Company’s growth in Asia Pacific, which accounts for 33% of revenue on a pro forma basis[1]. In addition, Suzanne Verzijden will join the Group Executive Board as Chief People & Culture Officer, reflecting the importance which SIG attaches to people, culture and talent management. These appointments will take effect on 1 January 2022.

Fan Lidong, who becomes President & General Manager Asia Pacific North, has 30 years’ experience in the packaging industry and has worked for SIG for a total of 12 years. He has been instrumental in driving SIG’s rapid growth in China, establishing the company as an innovation leader and forging long term customer relationships. Angela Lu, who becomes President & General Manager Asia Pacific South, brings considerable experience in the food and beverage industry including more than 10 years with Nestlé in Europe and Asia Pacific. Most recently she has served as Chief Executive Officer, Singapore & China and Group Chief Growth officer for Yeo Hiap Seng. Suzanne Verzijden has 16 years’ international Human Resources experience with Philips, most recently as Head of HR Philips Benelux and Head of HR Business Cluster Personal Health. She has worked specifically on people development, culture and talent topics in a number of different roles and locations.