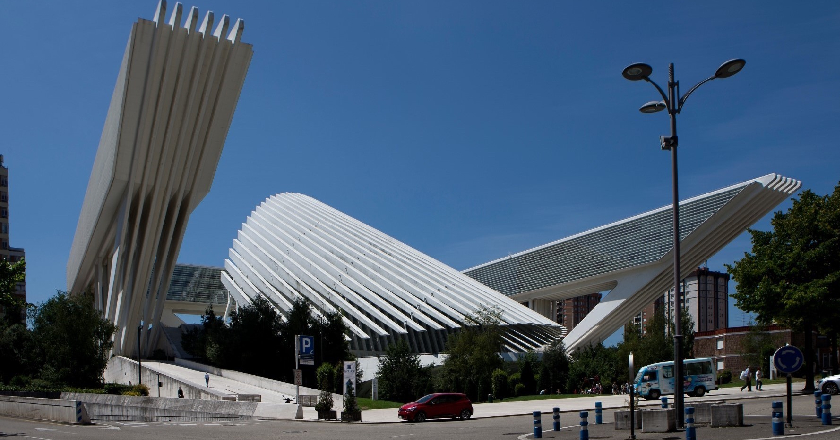 The Guild of Fine Food has announced that the World Cheese Awards will not take place in Spain this year, amid ongoing concerns surrounding the COVID-19 pandemic, instead opting to extend Oviedo’s tenure as host city into 2021. Now set to take place between 3-6 November 2021, the 33rd edition of the competition will assemble the global cheese community at Oviedo’s Palacio de Exposiciones y Congresos a year later than planned, as part of the Asturias Paraíso Natural International Cheese Festival 2021.

Following many months of discussions between the Guild of Fine Food, the Principality of Asturias, the City Council of Oviedo and the Instituto del Queso, the decision was taken in order to ensure the safety of judges, organisers and the general public, while preserving the unique nature of the competition and allowing the region to make the most of its moment in the global spotlight. Set to welcome judges from over 30 different countries, cheese from six continents and followers from every corner of the planet, Oviedo will be at the centre of the cheese world for four days like no other, so the organisers felt that the city should be given the opportunity to recover and use the event as a catalyst for the revitalisation of its restaurants, food producers and tourism industry.

John Farrand, managing director of the Guild of Fine Food, organisers of the World Cheese Awards, commented: “It saddens me deeply to make this announcement, at a time when artisan cheesemakers could do with a lift, but looking at the bigger picture we’ve had to consider what’s best for our hosts, the competition itself and by extension, the cheesemakers that rely on it to place their products on a world stage. Each year, we unite the global cheese industry in one city and leave a lasting legacy, but for obvious reasons it’s just not appropriate to mobilise the cheese world on such a large scale right now. Furthermore, we feel that the unique nature of the World Cheese Awards would be compromised in the current circumstances. We’re committed to educating our 250 judges and thousands of visitors about a new cheese region or country each year, while teaching thousands of consumers about artisan cheese during tutored tastings, so with limits on personal interaction, the very essence of the event would be undermined. This great gathering of cheese folk not only finds the world’s top cheese, but they also do business, expand networks, catch up with friends and shine a spotlight on the host city and its gastronomic credentials. The COVID-19 crisis has made the World Cheese Awards all the more important to the people of Asturias, so we owe it to the region to do it in style.”

The World Cheese Awards will form part of the Asturias Paraíso Natural International Cheese Festival 2021, due to take place at the Palacio de Exposiciones y Congresos in Oviedo, Spain between 3-6 November 2021.