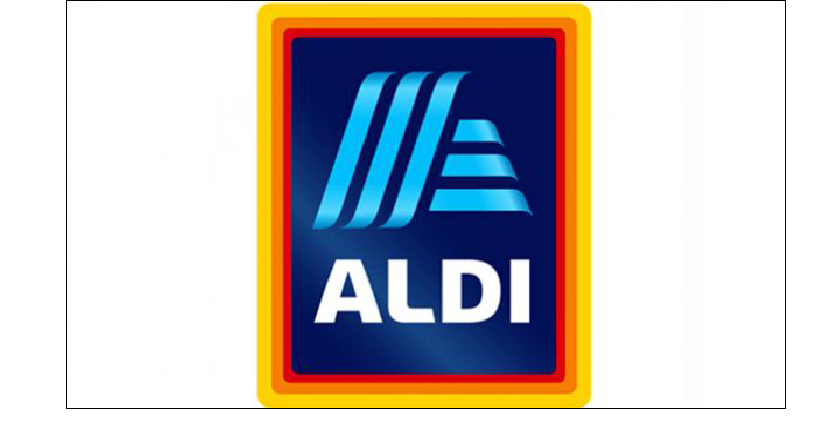 Aldi to source in Germany, only

Aldi Nord and Süd plan to buy conventional and organic fresh milk only from German sources in the future. This has been confirmed by the company headquarters. The changeover is to take place with the next regular tender in the middle of the year. The discount chain left open how high the share of foreign liquid milk in the Aldi assortment has been so far.

In addition to fresh milk, Aldi Nord and Süd also want to source “as much as possible UHT milk from domestic German agriculture”. However, as their quantities of UHT milk are very large, it is not yet possible to say whether a complete changeover will be possible.

With the announcement on milk purchasing, the retail giant reacted to the numerous farmer protests at the end of the year. The protests were sparked by the regular negotiations for a new butter contract. Hundreds of farmers had blocked several Aldi central warehouses in Germany for hours on Monday and Tuesday, again.