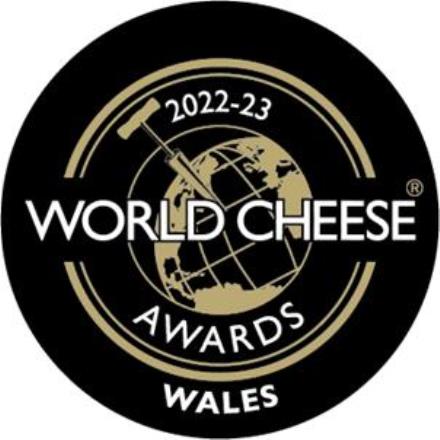 The World Cheese Awards is the largest annual cheese-only event, receiving over 4,000 entries from cheesemakers and producers from across the world. Last year’s event brought together cheeses representing 45 different nations from a staggering six continents.

The Guild of Fine Food, organisers of the event have announced that it will be accepting entries for the competition, which will be attended by 250 cheese experts from more than 35 countries from now until 20 September.

This year the event will be held at the International Convention Centre, Wales on Wednesday 2 November and will be supported by the Welsh Government. Open to trade visitors only, the Guild of Fine Food will also be organising a World Cheese Awards Market around the judging arena at the ICCW on 2 November.

Said John Farrand, managing director of the Guild of Fine Food: “The World Cheese Awards is a truly global event, bringing together cheesemakers, retailers, buyers, consumers, journalists and food commentators. Together, we celebrate excellence in cheesemaking and recognise the best cheeses from across the globe. To be staged in Wales, a fantastic food and drink destination, is really special. We thank the Welsh Government for their continued support in hosting this important competition.

“To our World Cheese Awards community, we’re excited to see the innovation and creativity that has come out of the last twelve months. We look forward to working with you all to deliver this exceptional celebration of cheese from around the world.”

Added Lesley Griffiths, Minister for Rural Affairs and North Wales, and Trefnydd: “We are delighted to be hosting the World Cheese Awards 2022. It’s a fantastic opportunity for us to showcase what an incredible and varied food and drink culture and heritage we have here in Wales. We look forward to welcoming the global cheese and dairy community to Wales and hope to see some of our own cheesemakers take part.”  For more visit gff.co.uk/wca