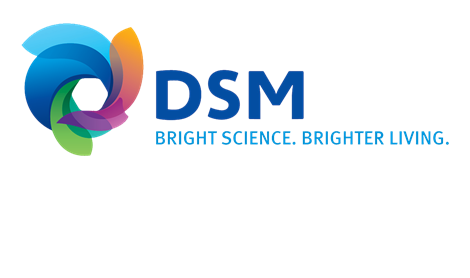 Royal DSM has announced that it has received a positive European Food Safety Agency (EFSA) opinion for the use of its novel methane-reducing feed additive for ruminants, Bovaer, in the European Union. The EFSA opinion confirms that the feed additive reduces enteric methane emissions from dairy cows and is safe for the animal and the consumer. This opinion progresses the application to the final stage of approval from the European Commission Standing Committee on Plants, Animals, Food and Feed.

Bovaer is the result of a decade of scientific research, including more than 50 peer-reviewed studies published in independent scientific journals and 45 on-farm trials in 13 countries across 4 continents. Since receiving full regulatory approvals in Brazil and Chile for Bovaer in early September 2021, DSM has signed a development agreement with JBS S.A., one of the world’s largest food producers. European Commission approval would allow DSM to start market development in Europe in the first half of 2022. DSM has already begun engineering for a new large scale production facility in Dalry, Scotland.

During the recent UN Climate Change Conference, COP26, governments of more than 100 countries pledged to cut methane emissions by 30% by 2030. Reducing methane, which is much more potent than carbon dioxide, was emphasized as a crucial way to keep within the Paris Agreement target of no more than 1.5 degrees Celsius of global warming.

Said Ivo Lansbergen, DSM’s President, Animal Nutrition and Health: “It is very timely, after the IPCC’s climate change report and the recent Global Methane Pledge during COP26, that a positive opinion has been given for a feed additive that we know can have such a beneficial environmental impact. We see the livestock sector recognizes this opportunity for change and is eager to act. We are hopeful that the European Commission will approve the application with speed so that we can offer a scientifically proven effective answer to the challenge of farming’s methane emissions.”   For more visit dsm.com