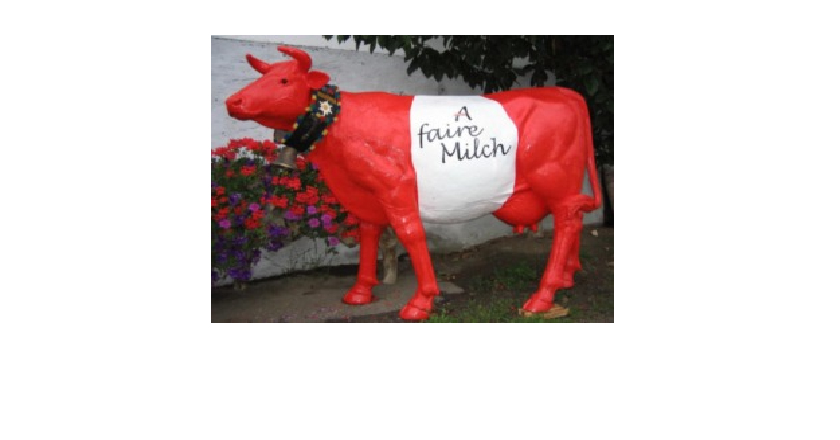 Last week saw the end of one of the world’s first fair-price liquid milk concepts. „A faire Milch“ in Austria was abandoned after 14 years. The concept was introduced in June 2006 by farmer group „Freie Milch“ who wanted „to break up power and depedency systems“ in the milk market by entering production and sales themselves instead of just delivering milk to a dairy. In the beginning, sales were encouraging and particpating farmers received 10c more per kg of milk. Over the years, however, more and more farmers went away and IG-Milch, the rebel dairy farmers group in Austria, blame open and hidden threatening of farmers by dairy companies as reason for this. Authorities as well as the farmers‘ association also did what they could to prevent „A faire Milch“ from success, IG-Milch claim. In the end, an estimated 30,000 liters „A faire Milch“ per month were sold.