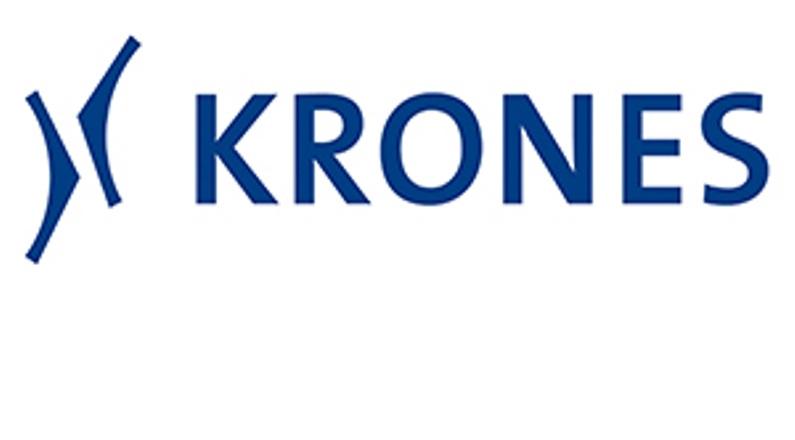 Krones made a very good start to the 2022 financial year with companies in the international beverage industry showing strong willingness to invest during the first quarter of 2022.

Krones was able to benefit from this with order intake from January to March 2022 increasing by a substantial 45.4% year on year, from €1,068.8 million to €1,553.8 million. This is the highest order intake for a single quarter in the entire history of Krones. The order backlog also reached a record high level. Krones had orders on hand totalling €2,459.6 million as of 31 March 2022. The order backlog was consequently €1,054.1 million or 75.0% up on the prior-year quarter. Compared to the beginning of 2022, the increase is 29.9%. The exceptionally large forward reach of the order backlog secures stable production capacity utilisation for the coming quarters.

Despite the material shortages, Krones was able to maintain stable production capacity utilisation in the first quarter of 2022. The company increased earnings before interest, taxes, depreciation and amortisation (EBITDA) by 13.7% year on year to €87.0 million (previous year: €76.5 million). The EBITDA margin improved slightly from 8.7% in the previous year to 8.8%. Krones was able to offset higher material, freight and travel costs thanks to extensive measures to increase efficiency and the initial effects of the price increases on its machines and lines.

The higher revenue and rising advance payments from customers are also reflected in working capital and free cash flow for the first quarter of 2022. Krones improved average working capital over the past four quarters as a percentage of revenue substantially to 23.0% (previous year: 28.7%). Free cash flow increased by €47.1 million to €77.4 million in the reporting period. The company thus consolidated its strong finances. Net cash, meaning cash and cash equivalents less bank debt, increased to €447.6 million at the end of March 2022 (previous year: €208.2 million). In addition, Krones had around €957 million in unused lines of credit as of 31 March 2022. Krones improved ROCE (return on capital employed) to 11.7% in the first quarter (previous year: 9.3%). For more visit krones.com