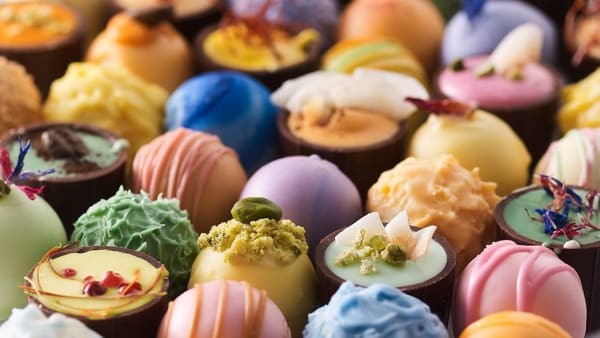 The divestment follows the 2025 Strategy of Chr. Hansen becoming a differentiated bioscience company with focus on the microbial and fermentation technology platforms.

Divestment of Natural Colours to EQT closed as of March 31, 2021

The divestment follows the 2025 Strategy of Chr. Hansen becoming a differentiated bioscience company with focus on the microbial and fermentation technology platforms. The total consideration for the transaction is EUR 800 million on a cash and debt free basis which Chr. Hansen has already received. Transfer of business activities is completed, however, the full legal transition in a few countries will be finalized during the coming months.

The one-off profits from the transaction, which is the difference between the book value of the transferred assets and liabilities and the transaction value received, will be accounted for as part of the profits from discontinued operations in Q3. The impact is estimated to be around EUR 650 million after taxes and transaction costs associated with the divestment.

The divestment covers business operations with asset transfers in more than 30 countries including transfer of 5 separate corporate entities and around 600 employees. Consistent with the transaction agreement, Chr. Hansen undertakes to provide various transition services for a period of up to two years to Natural Colours/EQT to ensure continuity of Natural Colour business activities. The costs associated with Chr. Hansen corporate activities in Natural Colours that are not transferred to EQT will be partly covered by the fees from the transition services agreements, and will not impact the guidance on EBIT margin b.s.i. for this year.