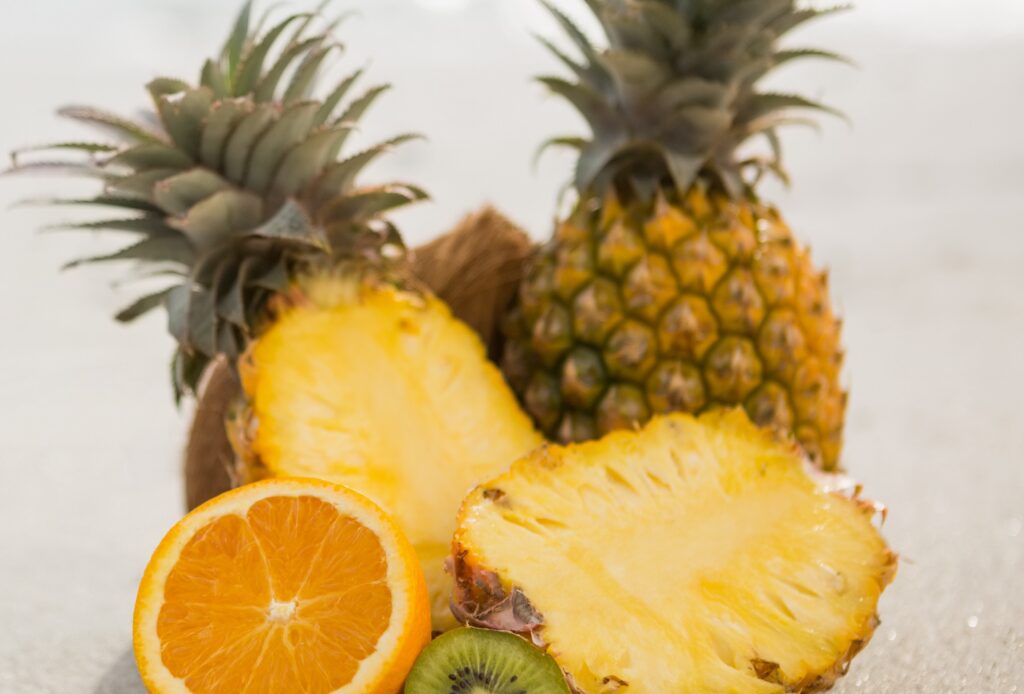 Upcycled foods to take off in 2022

According to the specialist research company Ecovia Intelligence, consumer demand for upcycled foods is projected to surge this year as consumers become more aware of the impacts of food losses & waste. In the US, over 6 billion pounds of produce is unharvested or unsold for aesthetic reasons. About 28% of agricultural land goes to food that is never eaten, whilst food waste & loss generate 4% of greenhouse gases in the US alone.

New product launches and standards are making upcycled foods more visible. The Upcycled Food Association (UFA) launched the first certification scheme for upcycled ingredients and foods a year ago. Many new certified products are coming into the market this year. Certified products carry the UFA Upcycled Certified logo; ReGrained, TakeTwo Foods, Imperfect Foods, CometBio, and Pulp Pantry are some of the early adopters.

Natural food retailers are attracted to upcycled foods. MOM’s Organic Market started having a dedicated section for upcycled foods in its stores in September. It operates 21 natural food shops in the US; its’ upcycled product range includes beverages, snacks and cosmetics.

There is also greater investment into upcycled foods. Initially, upcycled foods were launched by small operators. In the last 18 months, large outfits such as Barry Callebaut, Dole, Mondelez Foods, Del Monte and Target have invested in upcycled products. The international chocolate firm Barry Callebaut has launched the Cabosse Naturals ingredients range. The ingredients are made by upcycling cacao fruit which would otherwise be discarded. Cabosse Naturals received the Sustainable Ingredient award at the 2021 Sustainable Food Awards for this innovation.

Dole, the fresh produce giant, is investing in upcycling programs in Asia. In Thailand, it is re-purposing 80% of unwanted fruit to make snacks and packaging. In the Philippines, Dole has partnered with the start-up Ananas Anam to convert pineapple leaves into the vegan leather Piñatex. In October, it partnered with the Singaporean government to set up Dole Specialty Ingredients; the aim of the new enterprise is to create high-value products from waste streams. These initiatives are part of Dole’s goal to eliminate food waste and petroleum-based packaging by 2025.

The upcycling trend is also taking off in other parts of the world. The Australian company Seeweedery is making cooking oil from prawn shells and seaweed-based vinegar. Also in Australia, I Am Grounded snack bars are made from upcycled coffee fruit. In New Zealand, the start-up Lilo desserts is using unwanted fruits in its range of plant-based cheesecakes.

Upcycled foods have also captured the attention of the financial community, with start-ups receiving investment. Rind Foods received USD 6.1m investment in June 2021. The New York-based company makes dried fruit snacks with their peels. The company states it saves over 120,000 pounds of fruit peels going to landfill each year. The Danish start-up Kaffe Bueno received over USD 1.2 million seed funding just over a year ago. The capital will be used to increase production of upcycled flour from spent coffee grounds.

As will be shown at the Sustainable Foods Summit, there is high demand for upcycled foods. Danone NA recently announced its Two Good yoghurt has become a USD 200 million brand. Launched in January 2019, the Greek yoghurt uses 100% verified rescued lemons and pumpkins and is stevia sweetened. Danone NA has also partnered with food rescue organizations to address food insecurity. For more visit ecoviaint.com