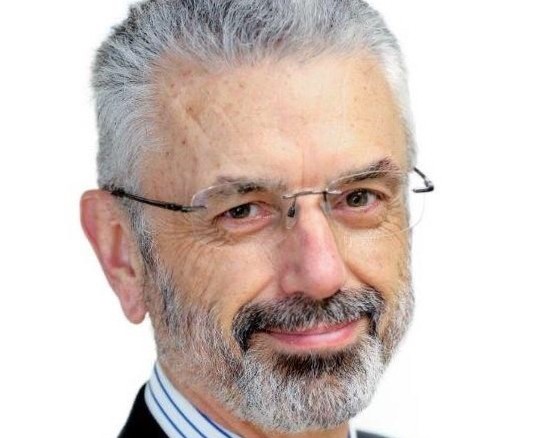 Irish dairy cooperative Ornua has announced the election of Aidan O’ Driscoll as Chair of the Ornua Board of Directors replacing Denis Cregan who has retired from the role after a three-year tenure.

O’Driscoll brings a highly impressive level of experience to the role with a career spanning over 40 years in both domestic and international agri-food trade, economics, policy, and leadership. His most recent appointment was that of Chair of the Commission on the Defence Forces, a role he took up in 2020 after serving as Secretary General of the Department of Justice for two years. Prior to this Aidan worked in a variety of high-level positions in the Department of Agriculture, Food, and the Marine. He served as Secretary General of the Department from 2015-2018, Assistant Secretary General for Finance, EU Affairs, Economics and Climate Change from 2001 to 2015, and Chief Economist of the Department from 1995 to 2001. Prior to this O’Driscoll had worked in Africa with Irish Aid and with the Food and Agriculture Organisation of the United Nations (FAO). He is also a former Chairman of the Committee on World Food Security (CFS).

Said John Jordan, CEO, Ornua: “I would like to sincerely thank Denis for his successful leadership of the Board over the last three years, during a time of unprecedented change and growth for the Ornua business. I would also like to extend an official welcome to Aidan O’Driscoll who now takes up the position of Chair of the Board. Aidan brings with him an unparalleled knowledge of the agri-food sector and of national, EU and international affairs, economic and policy.  I have no doubt that Aidan’s experience will provide valuable insight for both the Board and Executive as we continue to strive for greater success and member returns in our Ornua 2025 growth strategy.”

Added O’Driscoll: “I am honoured to be elected Chair of the Ornua Board. Having closely followed Ornua’s journey for many years, I am hugely impressed with the global commercial success it has achieved, whilst always staying loyal to its cooperative heritage and returning value back to Irish farming families. I’m looking forward to working with the Board and the Executive Team to ensure Ornua delivers on its ambitious goals for the future.  I would like to pay tribute to my predecessor Denis Cregan, who ably led the Ornua Board during a period of significant change.”