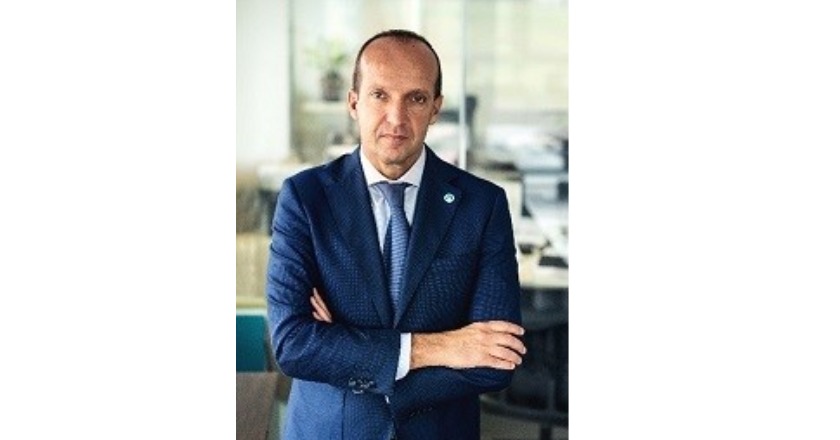 Piercristiano Brazzale (pictured), has today (2 November) been elected President of the International Dairy Federation (IDF). Mr Brazzale takes over from Dr Judith Bryans, Chief Executive of Dairy UK, who was elected at the 2016 World Dairy Summit in Rotterdam, The Netherlands.

In his new role, Mr Brazzale will steer the work of IDF with the support of the IDF Board, the Science Programme Coordination Committee (SPCC), of which he is the former chair, along with the IDF Head Office and IDF National Committees. He has been involved with IDF at all levels since 2012 and is a well-known figure in the IDF community.
Speaking after his election at the virtual IDF Annual General Meeting on 2 November, Mr Brazzale said: “I am thankful and honoured for the trust the IDF community has put in me to lead the organisation for the next four years. Judith has done a fantastic job over the last four years and we owe her our thanks for her hard work and remarkable leadership, guiding the Federation through numerous changes and challenges with unfailing vision and passion.”