The Pactiv Evergreen Equipment Business (evergreenpackaging.com) has announced the following promotions in the Engineering and Field Service Departments:

Khalid Ikram has been named Manager of Production Engineering. Khalid has been with the company since 2005, and most recently managed Development Engineering. In this new role, he will manage the day-to-day business for sold machine orders. 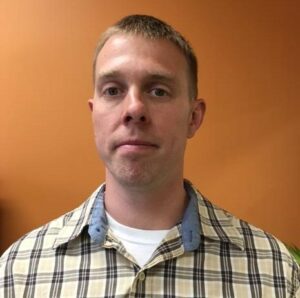 Richard Spier is promoted to PCO (Process Center Owner) managing the EH-84, Q-70, and other quart/liter product lines. He has extensive experience working with controls, and has been with Evergreen Packaging since 2016. 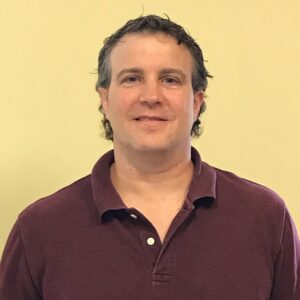 Andrew Schmit will lead Eco-Pak developments in his new role as a Development Engineering Project Leader. He has been with Evergreen since 2009, and worked on several development projects. 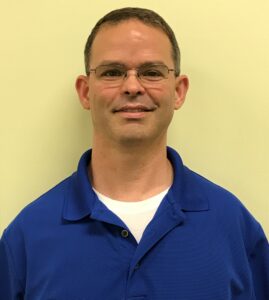 Dan Manders will lead the current EH-210 project, as well as future developments as a new Development Engineering Project Leader. He has been with Evergreen since 2014, and has worked on various development projects.

Tom Fahrenkrug has been promoted to Manager-Equipment Technical Support. He will continue to expand the focus of one of Evergreen Packaging’s core strengths of customer support. Technical support programs will continue to be developed utilizing the latest technology to meet customer requirements.