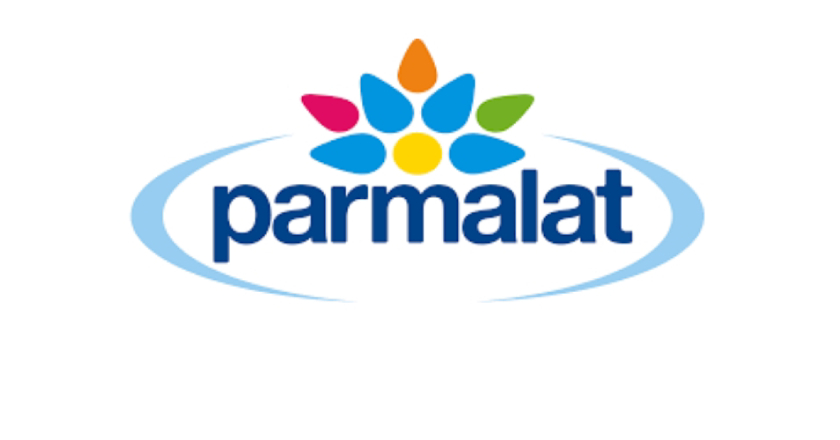 18 years after the spectacular bankruptcy of Italian food company Parmalat, company founder Calisto Tanzi has died at the age of 83. Tanzi was sentenced to 14 years in prison for the fraudulent bankruptcy of his listed company in 2014; he and his employees had falsified balance sheets for years.

When the company went bankrupt in 2003, it was left with €14bn in debts and 32,000 aggrieved investors and small investors. The case is considered one of the biggest fraud scandals in European corporate history.

In 1962 Tanzi had founded his own dairy company, which he called Parmalat, a combination of Parma and Latte. The entrepreneur created a revolution in the mid-sixties when, after a trip through Sweden, he discovered the innovative Tetra Pak system, introduced it into his company and abolished bottled milk. Tanzi also brought the UHT process, which preserved milk, to Italy and within a short time made Parmalat one of the largest dairy companies in Italy.

The rise to an internationally active group came with the penetration of new business areas such as dairy desserts, fruit juices of the Santal brand, canned fruit or biscuits. In the 1990s, an aggressive expansion strategy added businesses across Europe, in the USA, in Latin America and in Africa.

Finally, Parmalat itself accumulated a mountain of debt of six billion euros, according to now questionable official figures, with an annual turnover of a good seven billion euros. Bank statements were falsified with cheap scanners and copiers. In 2003, the scandal was exposed, Tanzi and several Parmalat managers were arrested. Several trials followed. Tanzi served several years in prison, but because of his age he was able to serve part of his sentence in house arrest.

A bankruptcy trustee restructured the widely ramified group and successfully concentrated its activities on its core business. In October 2005, the company returned to the stock exchange. In 2011, Parmalat was acquired by Lactalis.