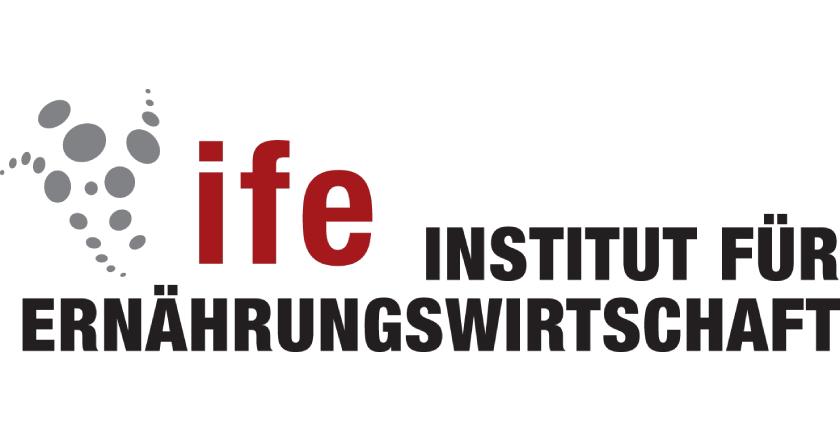 After a brief period of weakness, the latest signals from the world market again point to a firmer development for milk powders, cheese and, most recently, butter. The recent expectation of faster growth in milk production has been dampened, according to the German ife Institute.

Milk deliveries lag behind the volumes delivered in the previous year. In the US, expansion continues, in Oceania milk production falls seasonally, with the recovery of production from the previous drought years weakening. Weakness in the EU market was evident in early November, with lower quotations for SMP. The strength of the Euro against the US dollar also had an impact. In the meantime, demand for SMP on the world market is less and less able to ignore the EU supply, because apparently there is no longer as much available from other countries, including the US. Butter prices have also strengthened recently on the world market, but this has not yet reached the EU.

Before the final completion of Brexit at the turn of the year, large quantities of dairy products, especially cheese, were delivered to the UK, which supported the markets for butter and cheese until the end of the year and presumably ensured relatively tight stocks on the Continent. On Christmas Eve, a provisional trade agreement was reached between the EU on the one hand and the UK on the other. Nevertheless, market participants are uncertain about the price development at the beginning of 2021 due to the pandemic and the delays and higher costs in dairy product trade with the UK. Even if the EU-UK agreement still needs the final approval of the EU member states, the UK Parliament and the EU Parliament, it is certainly a positive signal that no import duties will burden EU dairy products in Great Britain. Nevertheless, new border controls and verification will lead to market disruptions and higher transaction costs in trade.