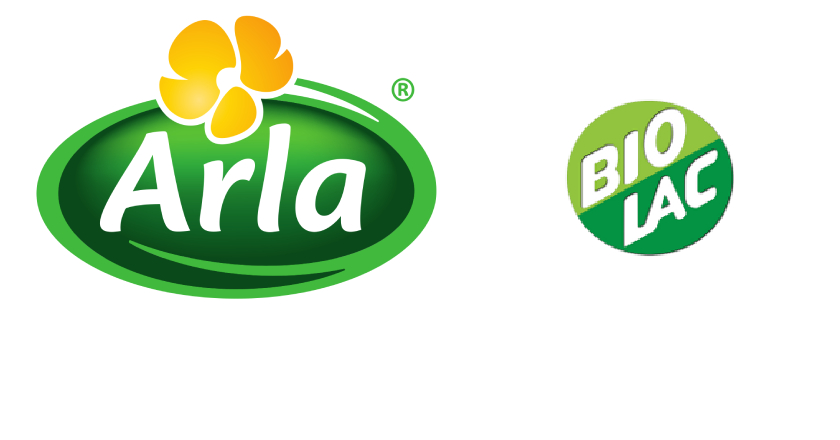 MTS acquires 100% in Biolac from AFI

Biolac has been processing sweet whey concentrate as its sole raw material since 1986. As the largest producer of dairy ingredients in northern Germany, processing around 1 million tonnes of whey per year, Biolac is a partner for customers in the food, animal feed and pharmaceutical industries.