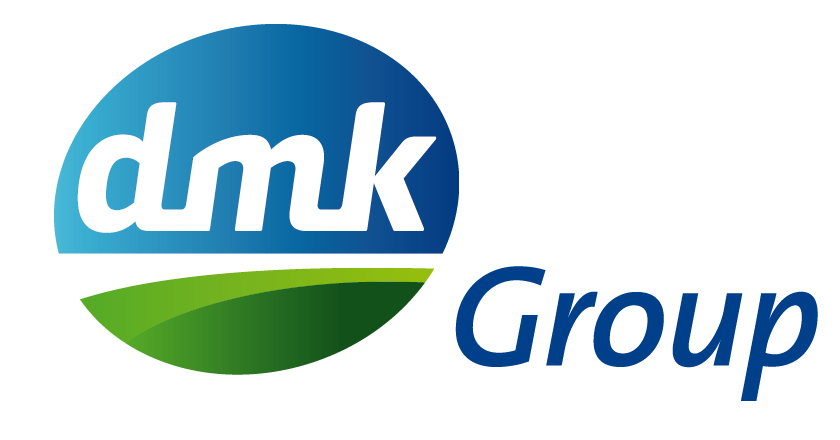 DMK Group intends to reduce its current majority shareholdings via DMK Deutsches Milchkontor GmbH in Fude + Serrahn Milchprodukte GmbH & Co. KG and Fude + Serrahn Milchprodukte Verwaltung-GmbH. Fude + Serrahn Vermögensverwaltungsgesellschaft mbH will take over around 41 percent of the previous shareholdings (each around 51 percent) and thus increase its shareholdings to around 90 percent. DMK Deutsches Milchkontor GmbH will retain a stake of around 10 per cent. A contract to this effect was signed by both parties on 30 September 2021. The closing of the transaction, which is planned for the first quarter of 2022, is still subject to official approvals.

Fude + Serrahn, based in Hamburg, has been operating as a production and trading company for dairy products at several locations since 2001. DMK Deutsches Milchkontor GmbH previously held 51 percent of the shares – in future, DMK’s share will be reduced to around 10 percent.

The parties have agreed not to disclose the purchase price of the shares. The transaction is subject to official approvals.