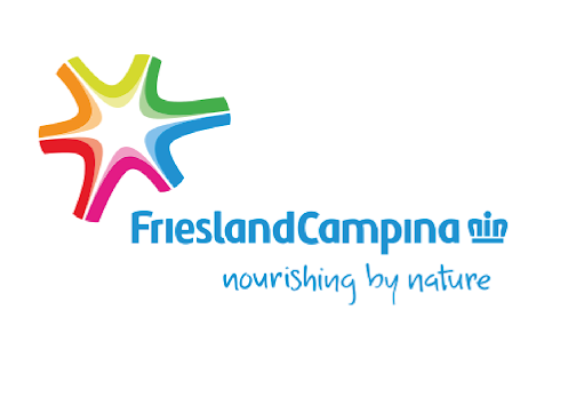 Last week, after long discussions, FrieslandCampina took a subordinated, listed loan of €300m. Financial news sources report that the loan was oversubscribed more than five times, which is why the originally expected interest rate was reduced from 3.375% to 2.875%. The issue was delayed due to the corona eruption and was carried out by five banks, consisting of ABN Amro, Citigroup, ING, JP Morgan and Rabobank. According to rating agency Fitch, the subordination of one month’s milk money has strengthened FrieslandCampina’s creditworthiness.

FrieslandCampina are in the process of restructuring its debt. According to Fitch, FrieslandCampina must maintain strict financial discipline, with investment spending in particular being kept firmly under control. Payments to members must also not be too generous. The problem for the dairy company is that it operates in a business environment with fierce competition and a high risk of market disruption. Fitch believes that the Chinese market in particular can determine or even destroy FrieslandCampina’s results.