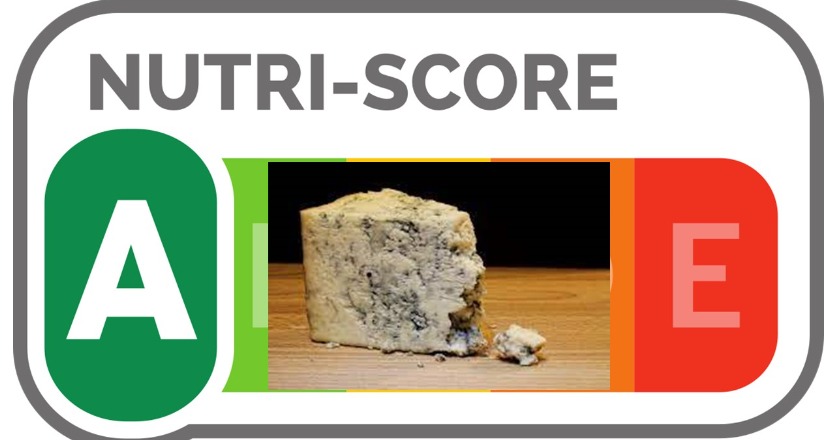 Producers of French Roquefort are up in arms because their cheese scores very poorly on a Nutri-Score rating. The logo could mislead consumers into thinking that the cheese is therefore also very bad for their health, the producers organisation said. If the EU makes such a nutri-score mandatory, it would have a devastating effect on sales, the producers warned. Roquefort would have to be excluded from the nutrient “traffic light”. The rating involves classifying foods on a logo into categories A to E according to their health benefits and marking them on a colour scale from green to red.

Although Roquefort is salty and fatty, the average daily consumption in France is only 30 grams and thus below the 100 grams that are decisive for the classification, argued the Vice-President of the Roquefort Confederation, Jérôme Faramond. The positive effect of the sheep’s milk used for the cheese is also not taken into account. 7,000 tonnes of Roquefort are produced annually in the region around the town of the same name, 25 per cent are exported.